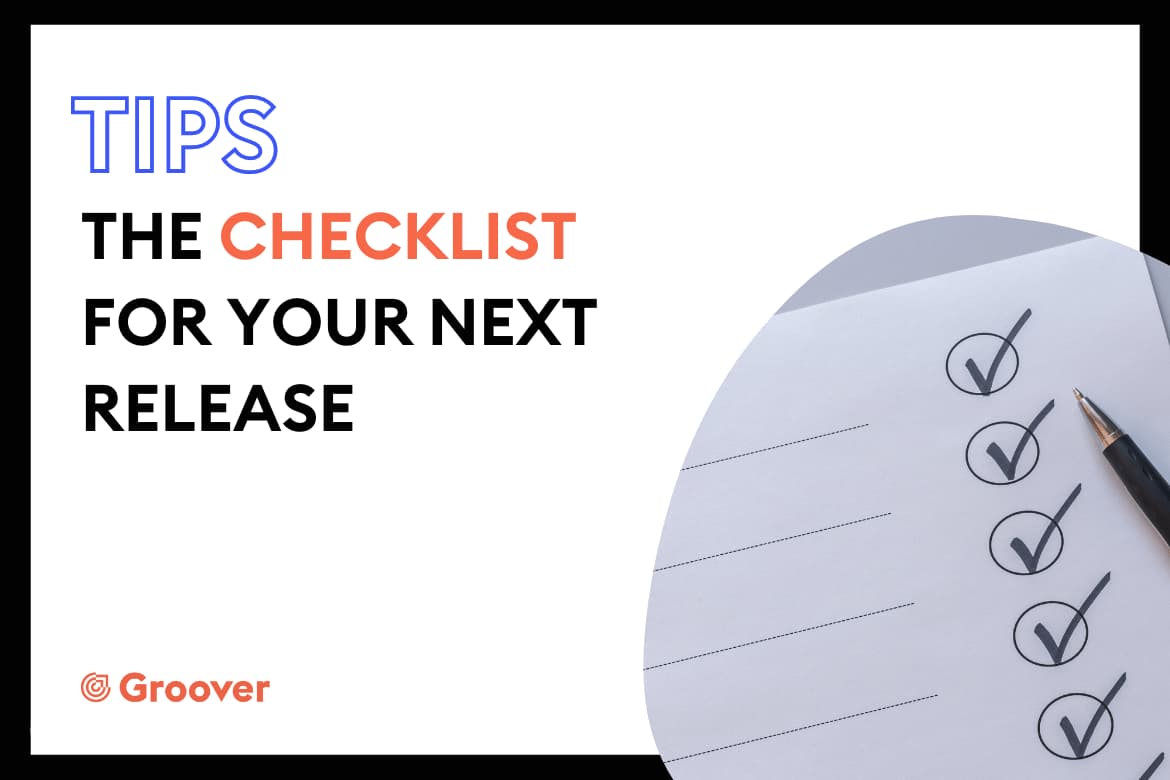 There is so much to do when you prepare a release as an independent artist that you don’t always know where to start. That’s why we’ve prepared this ultimate checklist, a guide to planning your release schedule to help you not forget anything and optimize your single release.

Groover allows you to promote your music efficiently and to receive constructive feedbacks guaranteed within 7 days. It is one of the best ways to gain visibility on your new release.

Before setting up your backlog and thinking about a release date, it is always important not to rush and check the quality of the musical project. Does the track sound like you? Are you satisfied with the mix? Do you see any obvious points of improvement? Take the time to think about all these questions and to collect the opinions of your relatives. If you have any doubts, if you feel that something is missing in your single, you can even turn to the mentors and sound specialists on Groover to get constructive feedback on your track.

Once the creative part of your music project is finished, you can then look at your release schedule and prepare an optimal promotion strategy for your single.

1. Checklist to prepare for your next release
2. Prepare a release strategy and establish a date
3. Establish a good old-fashioned-plan
4. Release Day
5. Post-release Checklist

1. Checklist to prepare for your next release

To prepare for your next release, make sure to integrate these elements in your backlog:

2. Prepare a release strategy and establish a date

One of the first steps to get your retro planning off to a good start is to establish a budget – how much will you be able to invest in single promotion? Remember to take into account all the ad campaigns you plan to launch, Groover campaigns, digital distribution, merchandising potential, …

Concerning the date, the preferred day for music releases is Friday because it allows to potentially enter the algorithmic playlists of the streaming platforms. We advise you to check that there are no major events or highly anticipated artist releases to choose a date to avoid being overshadowed by the news. Once the release date is set, you can create a backlog of about 4 weeks until D-day.

When you upload your music with the digital distribution service you will have chosen, don’t forget to take into account the release time on the streaming platforms to set the ideal date!

Here are some key steps to incorporate into your music release checklist: 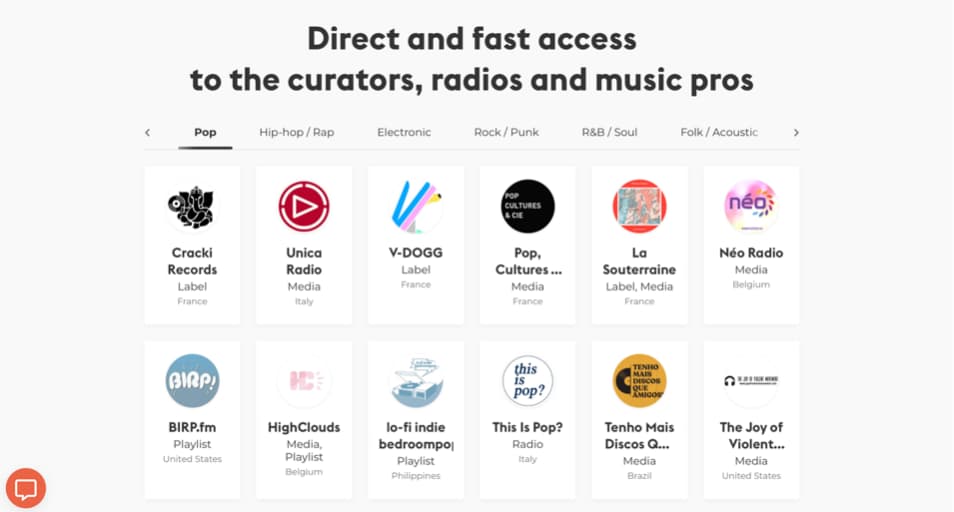 Congratulations, it’s release day! Check out this checklist for the big day:

It’s not time to slack off yet! Check out our post-release checklist:

We hope that you will approach the release of your song with serenity with this checklist!

Promotion is obviously a big part of your release strategy and you can count on Groover to help you gain visibility.

– Send your track to the playlists, radios, media and music industry professionals of your choice among the 1500 pros available on the platform –

Deezer for Creators: gain visibility and boost your streams on Deezer

Music merch: bond with your audience while increasing...

How to get into the programming of music...

How to find a music manager as an...

How to Easily Manage your Playlists with Soundiiz...