Tommy Lunaire featured in an Electro Posé playlist thanks to Groover 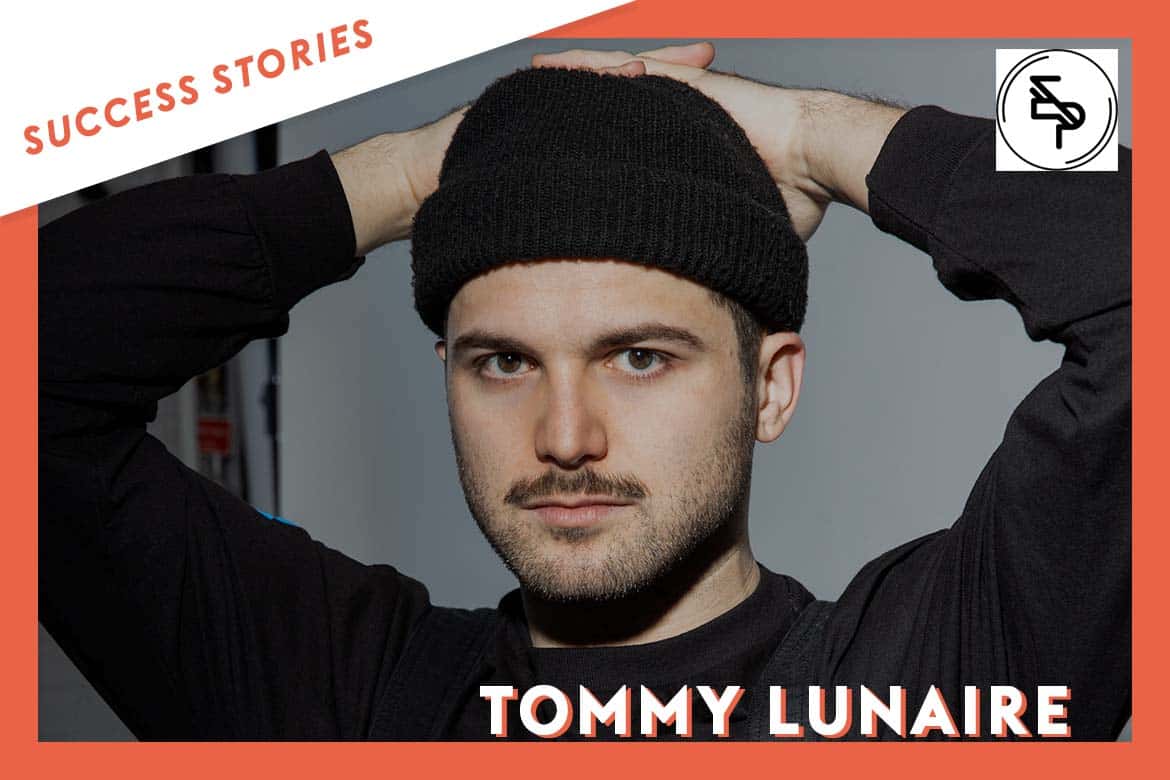 We were eager to learn more about talented electro artist Tommy Lunaire, his way of thinking, his projects… Groover helped him get into Electro Posé playlists and we are very proud to have been able to help him gain more visibility for his project ✨

It’s thanks to Groover that my music has been heard all over the world.

Tommy Lunaire and Electro Posé, can you present your respective projects in a few words ?

Tommy Lunaire, it is the creative and inquisitive mind that lets emotions flow freely to translate them into sounds and music. Without imposing any barriers or constraints on myself, I explore the universe of possibilities of electronic synthesizers and electro-acoustics.

Electro Posé is a YouTube channel created in 2013 which aims to highlight their favorite of electronic music artists (ranging from indie to house) in the French scene. The channel has more than 1.2 million subscribers and its playlists (Spotify / Deezer / Apple Music) are followed by more than 500,000 people.

Tommy Lunaire, how was your musical project born ?

In fact, from the moment I played my first notes on a synthesizer!

It’s such a personal project that I feel like it’s always been a part of me as a musician, and it constantly evolves along with me. Since my meeting with Jean-David and the creation of the Supersavant label, the project has materialized and I now feel ready to share my music with the whole world.

Electro Posé, what attracted you to Tommy Lunaire’s song Until I Melt, discovered on Groover ?

The song is already perfectly produced and we feel that all the instruments are mastered, there is no unnecessary surplus. The vocal chops are great and what appealed to me the most is obviously the progression of the song. We are entitled to a long intro of over a minute (which is less and less visible) which literally plunges us into the song with a dark enough atmosphere to end up with a very soft and catchy 2nd part. It was this 2nd part that really gave me that little crush I needed to be playlisted.

| Check out: How to get on Spotify playlists? 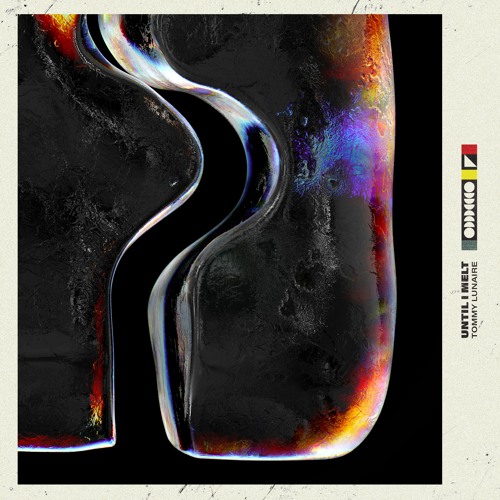 Until I Melt by Tommy Lunaire – Cover – Credits: Alexis Goncalves

Do you have some specific criteria for highlighting songs or do you operate solely on instinct and love at first sight ?

Honestly no, we don’t have any particular criteria, obviously there has to be a structure that makes sense and elements of a catchy melody that stays in mind, but the main thing is really to take us into a universe, to try to go a little outside the norm and to propose new ideas. We will especially assess the “sharpness” of the instruments and the mix, the melody and that universe comes after.

Tommy Lunaire can you talk about your musical project ?

I produce music for several Quebec artists, including William Papillon who is also signed on the Supersavant label.

This next year will therefore, be the culmination of several projects on which I have worked on in parallel with my Electro project. I am also a live musician for rapper Vendou, and since the shows are slowly resuming, I have the chance to tour across Quebec. There will also be new digital art collaborations that I will post on my instagram page.

Tommy Lunaire and Electro Posé, what would be your advice to young developing artists ?

Tommy Lunaire : You don’t need to have a lot of equipment to make great music, you can get started right away with a laptop and headphones. Have fun! Listen to lots of music, be inspired, be open-minded. Surround yourself with people who have the same passion as you and grow together, help each other.

Electro Posé : Treat yourself, get off the beaten track, find your universe and everything will be fine!

| Check out: Building a universe around your musical project

And finally, what do you think about Groover ?

Tommy Lunaire : The platform really made a huge difference during the release of my single. It’s thanks to Groover that my music has been heard all over the world. It just makes it easier to connect with music enthusiasts and people from the industry. With Groover there are no more borders, we suddenly find ourselves in the same room where we can all share our music and services.

Electro Posé : Groover is a great platform to discover new artists and give strength to deserving young artists. Groover is an indispensable tool for artists who cannot get feedback from professionals and who want to progress or receive visibility.

| Check out: How to Use Groover to promote your music with success?

Do you want to enter a playlist and gain visibility? Try Groover now!