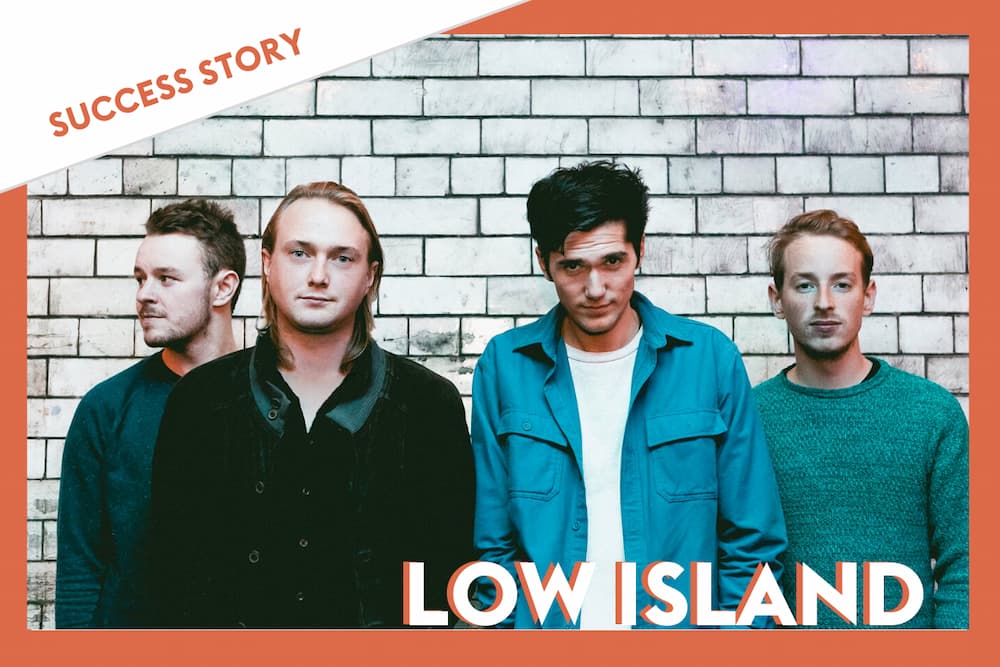 In 2016, four incredibly talented musicians came together to form Low Island. This UK-born band has managed to marry uplifting electronic music with intense ballads in a spectacular way. Due to the current global pandemic and the freezing of live music, Low Island hit a slight bump in the road on the typical trajectory to musical success. However, thanks to Groover, they have been able to boost their visibility and share their music to more people around the world; therefore, we knew we had to know more about Low Island, their story and their future musical projects.

Groover has been incredibly helpful in getting our music in front of new audiences through play-listing and radio opportunities, as well as providing us with honest feedback on our tracks.

Low Island, can you present your musical project?

Hi! We are Low Island from Oxford, UK. I’m Carlos, I sing, play the guitar and the keyboards. There’s Jamie, guitarist, keyboardist, backing vocalist; Jacob, the bass player, and Felix, the drummer/percussionist. We all sort of muck in and cross-over each other’s roles at various points though, which I think is the same for most bands these days. We also self-manage and self-release all of our own music on our own label, Emotional Interference. I am the manager, Jamie is the producer, Felix and Jacob are in charge of the record label.

It’s a convoluted history! Jacob and I played in bands together when we were 11 years old. Felix and Jamie started playing with us later on, but it wasn’t until about 5 years ago that Low Island came together. We all came from different musical backgrounds; indie bands, jazz, electronic music, classical music; Low Island was a way of pooling together all of those experiences. 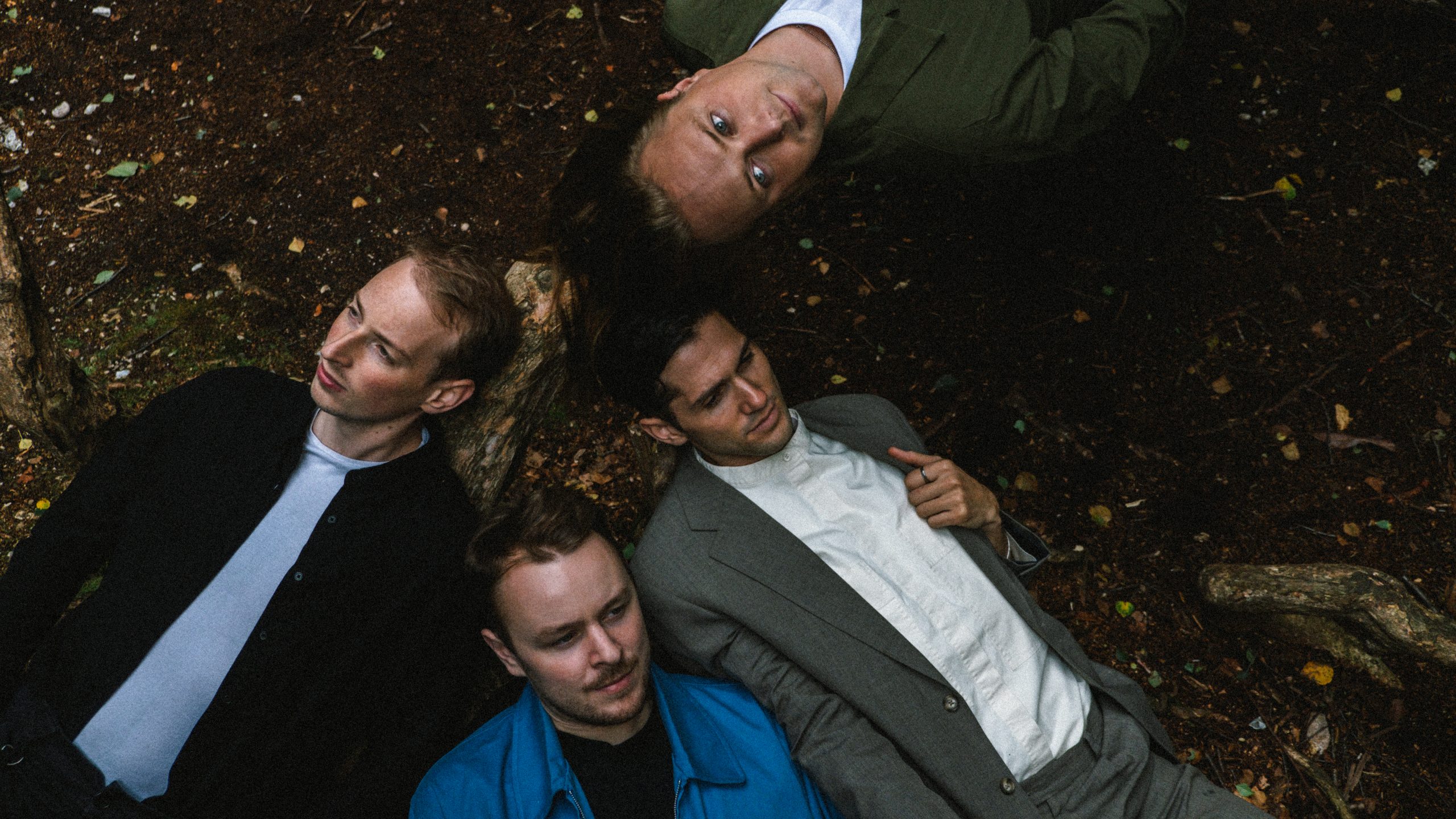 What kind of thematic do you like to explore in your music?

Love, loneliness, the challenges of growing up, hope.

| Check out : Storytelling: Building a universe around your musical project

You’ve just released a new album, could you tell us a little bit about it?

It’s taken a long time to put together – some of the songs go back almost 4 years! – but we finished it in a makeshift studio that we made in rural France at the beginning of last year. It’s a record about reflection and a feeling of lost youth; looking back over your twenties and wondering whether you’ve made all of the wrong decisions. I always liked this line from The Unbearable Lightness of Being where the narrator describes life as having no dress rehearsal. He says ‘we live everything as it comes, without warning, like an actor going on cold’. There is an inevitable feeling that results from that; of wanting to have another go at life, and to question whether if we had another chance, we’d do things better. This record is about indulging that moment of self-doubt, and trying to find resolution through love. As trite as it might sound, I strongly believe that love in all of its various forms is what makes life worth living. 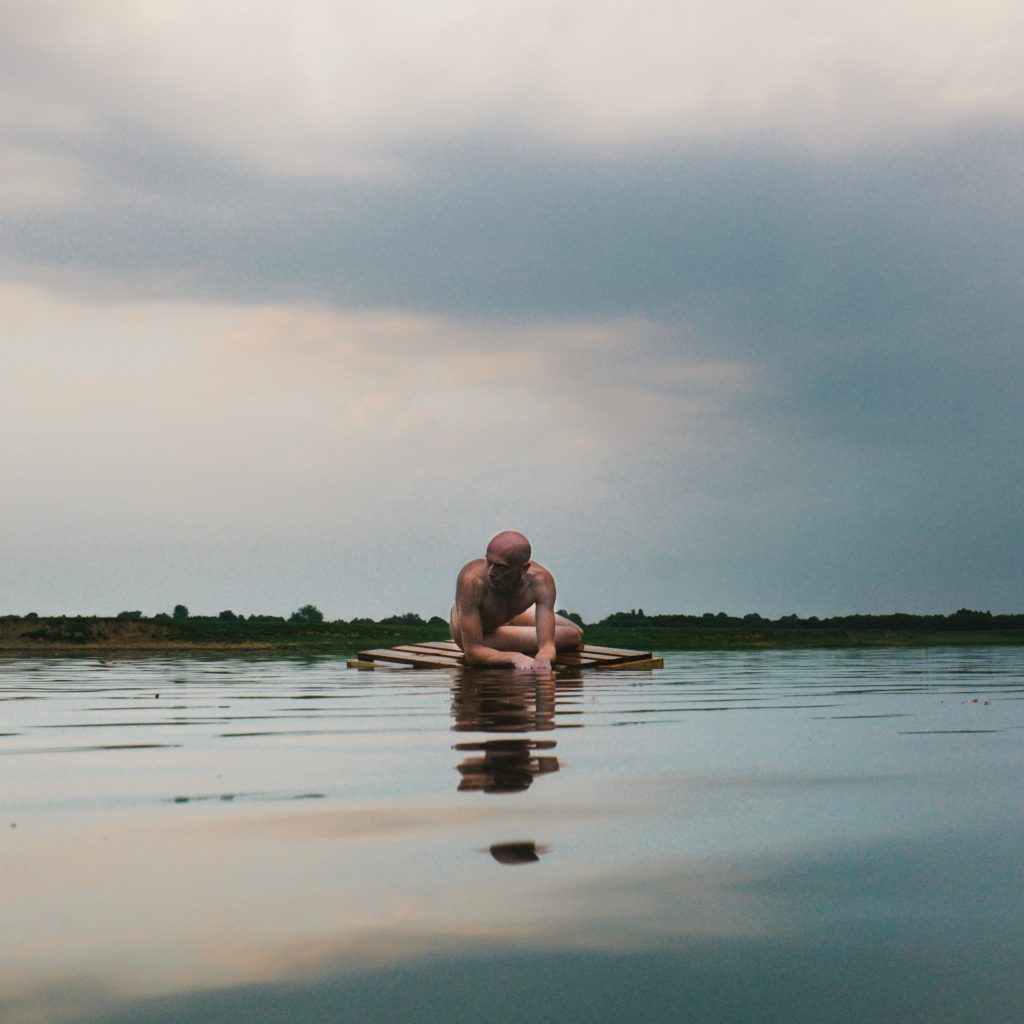 | Check out : How to choose a budget for your release?

Low Island, what are your plans for the coming year?

The main plan we have is finally being able to tour our record! Finger’s crossed, shows will be going ahead – we are doing a small UK tour in September. They will be our first shows in almost 2 years and most of the album we haven’t even played in front of an audience before. We are also releasing a load of remixes done by some of our favorite electronic artists as well as, working on new material.

I think one of the most important things artists can do right now is to be as resourceful and self-sufficient as possible. The odds are stacked against us like never before; the aftermath of the pandemic, the challenge of making money from streaming and, if you’re from the UK or EU, the difficulties of touring after Brexit. We’ve taken the view that the more we can handle on our own, the more likely we are to survive as a band and make something out of this. If it works, we’ll let you know!

And finally, what has Groover brought you so far?

Groover has been incredibly helpful in getting our music in front of new audiences through play-listing and radio opportunities, as well as providing us with honest feedback on our tracks. Thanks for your support!

| Check out : How to use Groover to promote your music with success?

If you too want to gain visibility and promote your music successfully, try Groover now!

How to Use Groover to Promote Your Music with Success?