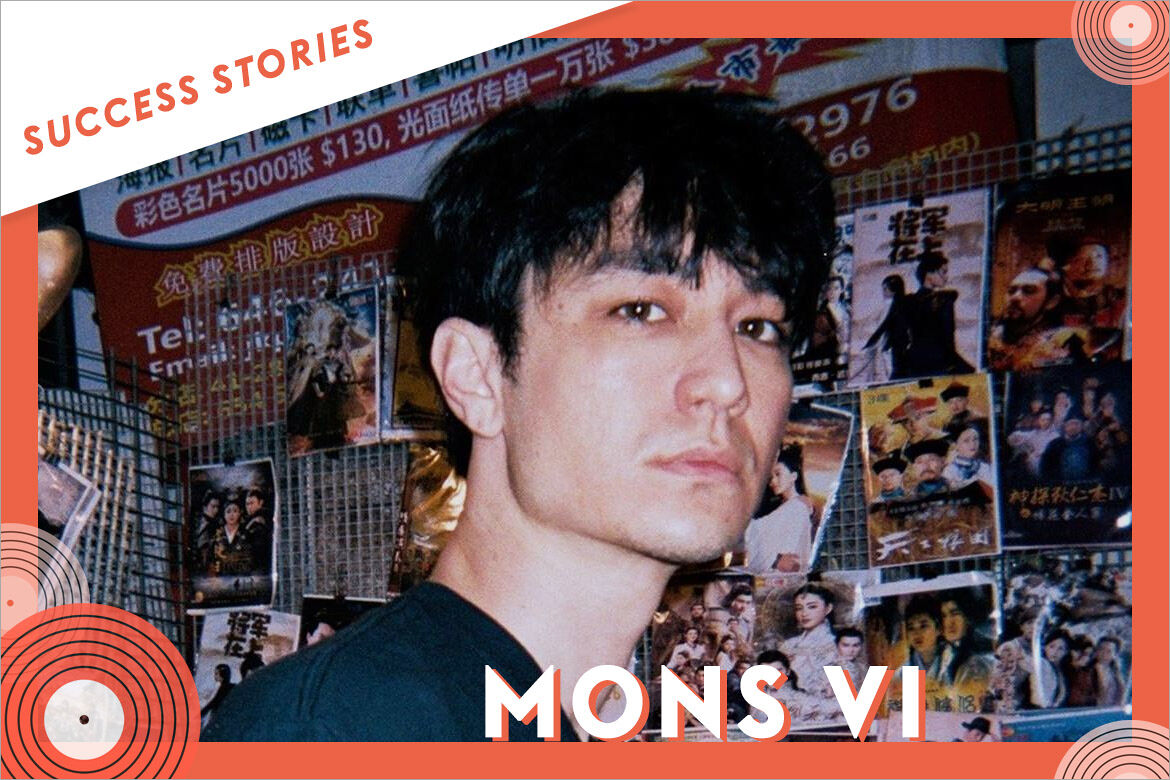 We met Matthew Hershoff aka Mons Vi in Brooklyn, NY in April. This young Indie Music ambassador masters both audiovisual and musical creation. He tells us how Groover helps him promote and distribute his work and mentions his ambition to be heard across the Atlantic. The artist who claims to be a self-entrepreneur by default insists on the fact that no producer must rely on luck to make his dreams come true.

The interesting thing about the Internet is that you have people who live in places you’ve never been, who you would never have thought of, and who listen to your music. However, I have always dreamed of going to France. Groover allows me to perform there and to be sure that people will have listened to my sounds before I play them.

Mons Vi, how did you decide that writing music would be your main activity?

Matthew aka Mons Vi: I started playing music at the age of five. My mother forced me to learn the piano [laughs] I had to say yes. (“It was a pact with the devil“) Yes, completely! Of course, it was a great help and I am very grateful that she made me work so hard. Well, I followed a classical training until I was 18 years old and then I learned to play the guitar, a little drums and bass. I didn’t realize I wanted to do music professionally before college. I thought I was going to become a doctor, I was studying neurosurgery at the time. But as soon as I took music production classes, I became obsessed with it.

I then left university and set up a music studio at home. I spent every night in it. Then came a very difficult period for many personal reasons. I decided to go to New York to make music. So I left Miami and continued along that path. Since then, I have been very lucky, I got a lot of feedbacks from people who count in the music business and I have become a musician under the name of Mons Vi. 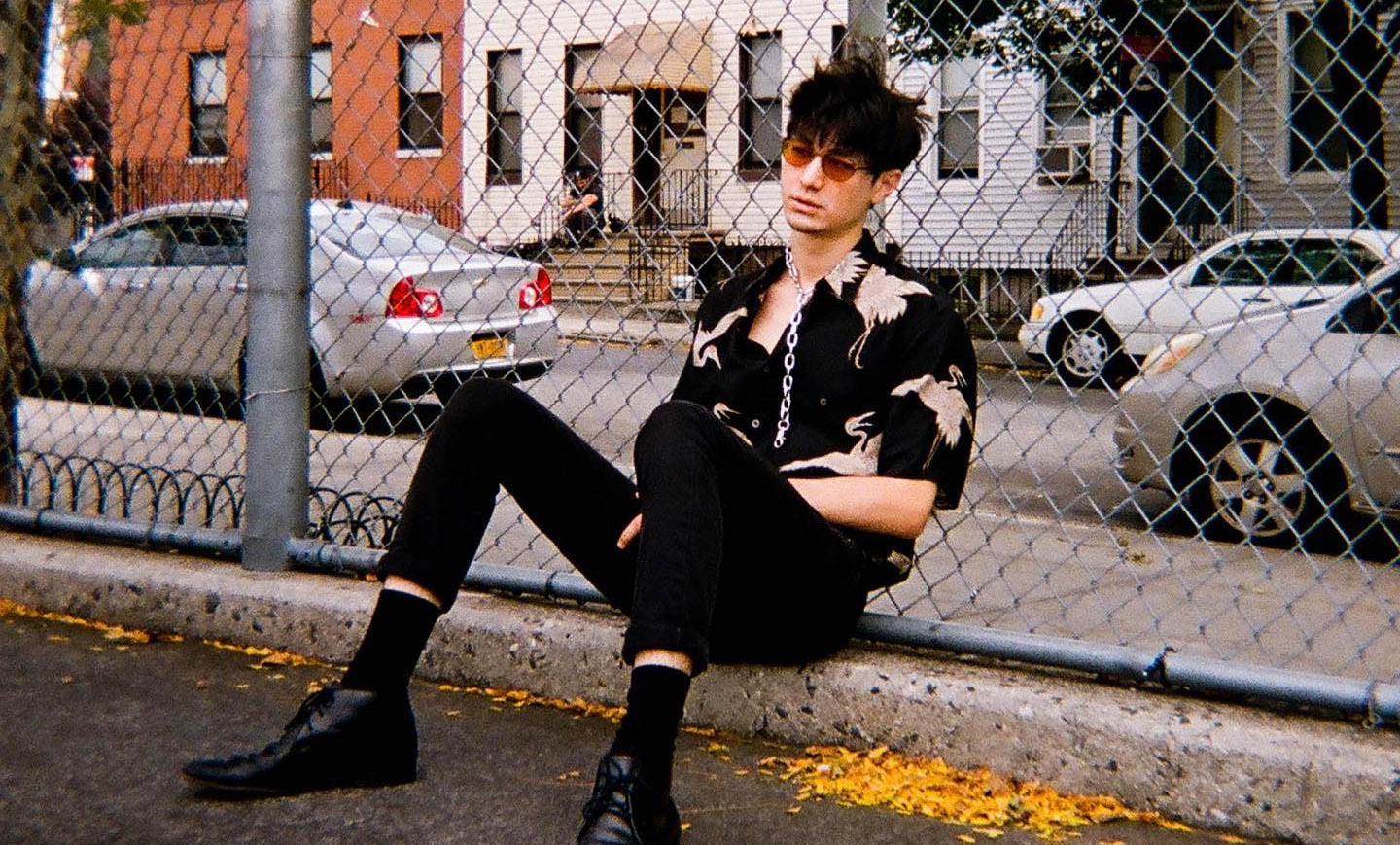 And you told me you also made a short film?

I wrote it. That’s something I’m focusing on, I’m also a writer. I hoped to be doing multiple projects. One of my models is Childish Gambino. He directs, he acts, he writes, he makes music. I think that the 21st century artist is a multimedia artist. Just because of how easy it is to make everything you want. I think we just grew up with access to everything so our minds are like “Oh I have to focus on film, oh I have to focus on music, on this”.

And when you’re writing and composing music at the same time, how do you manage that? Do you do both things on the same day?

Basically, the main principle is that if I get burnt out by an activity, I will immediately switch that one to another. That’s why it’s good for me to have multiple projects because I always want to create.

About the business side and releasing some music and developing your projects. Do you feel that it is something you’re ‘forced to do’ so you do it, or is it something that you enjoy?

It’s definitely something I’m forced to do. I like talking to people, I like meeting business people, I enjoy hearing about what they do. Am I a business person? No, I’m not. But I have to embrace the freelancer thing. And literally, if you don’t, you won’t go anywhere. So you make the song and then, what? You either win the lottery, you have one out of millions of chances that you put it on Soundcloud and you get millions of streams. Lightning strikes some people sometimes. But one out of ten millions.

► Discover his musical universe on Soundcloud !

So it’s convenient for you to use Groover to spread your music around the world, not specifically on a local scale?

The interesting thing about the Internet is that you have people living in places you’ve never been to, that you would never have thought of, and who listen to your music. However, I have always dreamt of going to France. Groover allows me to perform there and to be sure that people will have listened to my sounds before I play them. Any help, any support, that an artist can get is essential because today’s music industry is quite unstructured. 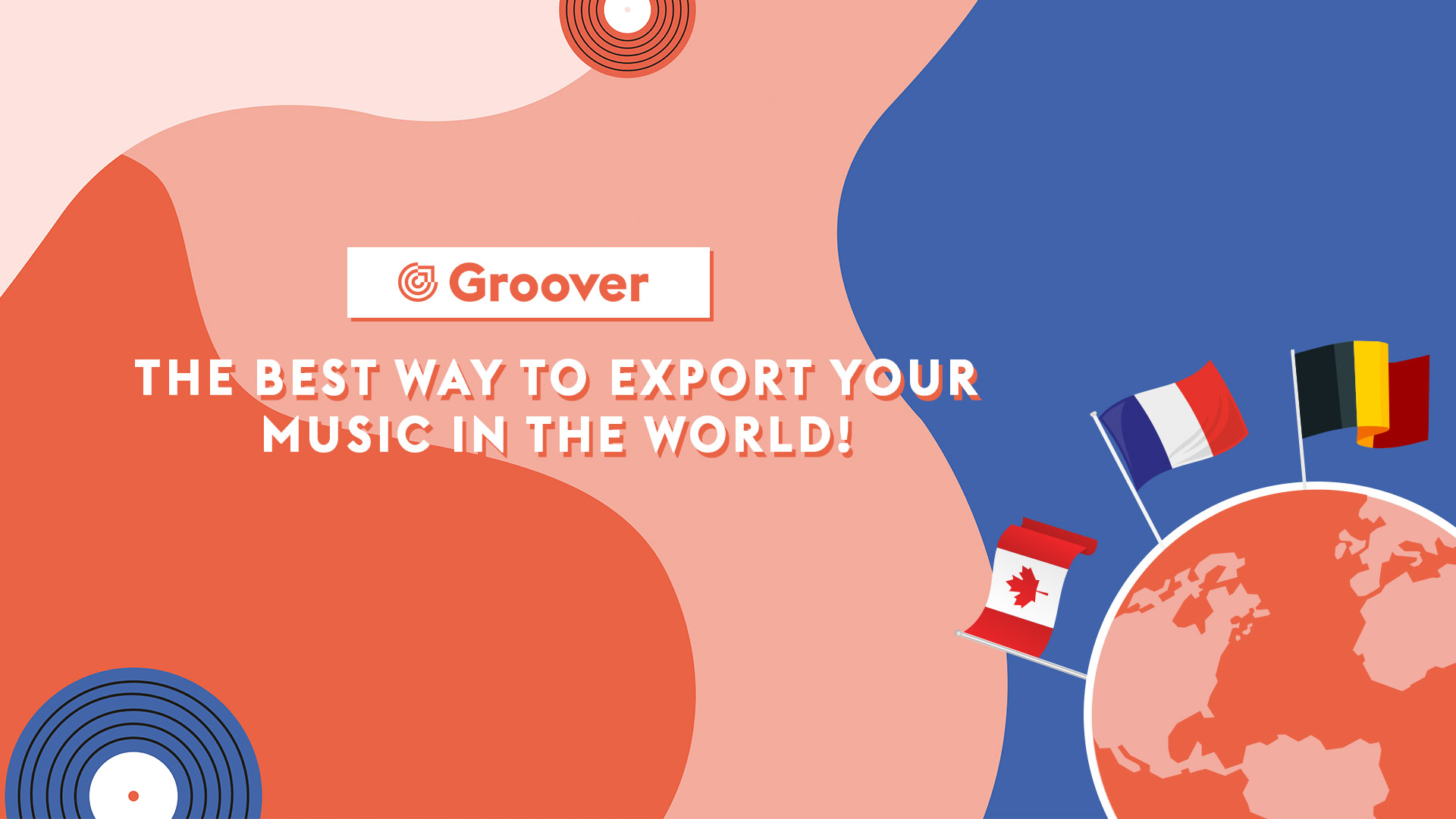 The use was extremely intuitive. I had never used Groover before and I was immediately able to understand how the platform worked. I had very good feedback, I received congratulations from some bloggers, it’s very encouraging.

And so you say you want to come to Paris to play?

Yes, it’s my dream. I have friends there, well integrated into the French Indie ecosystem. I’d love to come play there.

Like Mons Vi, get in the radar of blogs, radios, labels across the globe

Addict to House and Disco, Arnaud loves to dig new sounds online, especially if they are groovy and varied. He plays the piano and practices jazz improvisation. His music masters : Dimitri From Paris, Folamour, Tale of Us & Floorplan.