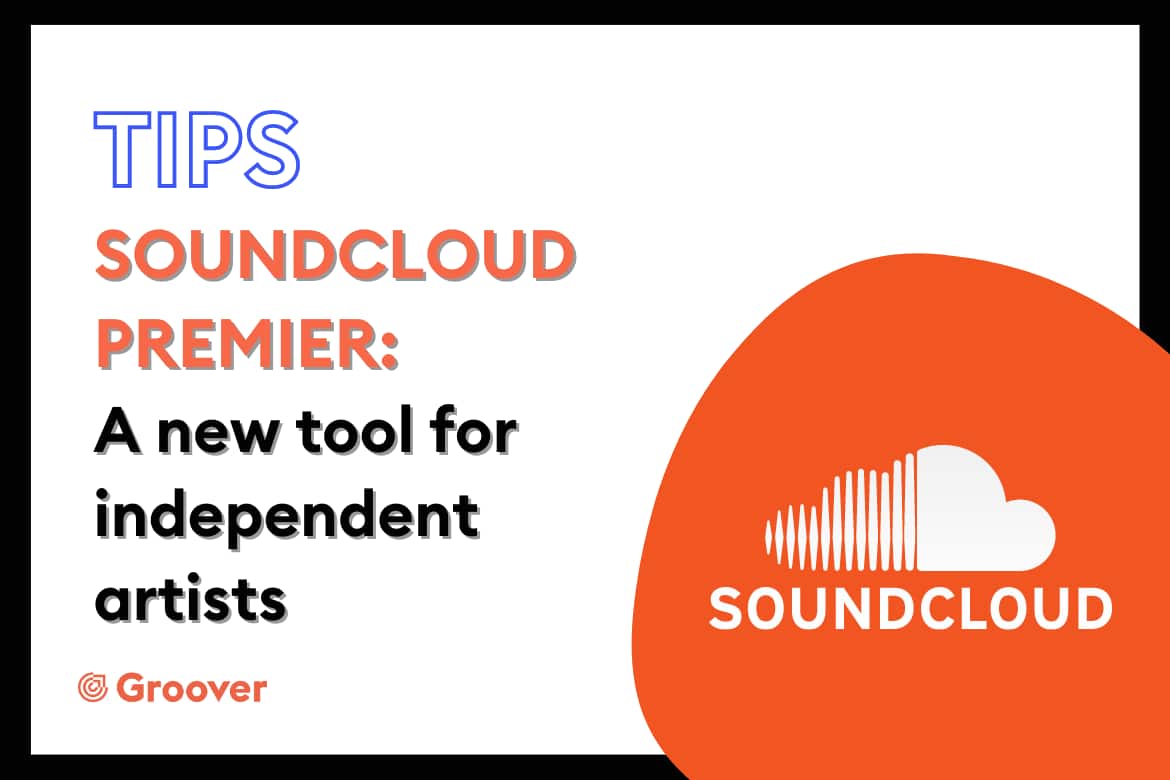 With its 20 million active users, SoundCloud is a benchmark for online music. However, competition is tough and with the increase in offerings with the arrival of Youtube Music, the music streaming sector is a real battlefield. After one year and raising 170 million euros, the company saved itself from bankruptcy. Because of this, the streaming service with the well-known cloud icons began to focus its service on the millions of registered independent artists.

SoundCloud’s new service, SoundCloud Premier, allows artists to be paid by the number of listens and to distribute their music on major streaming services such as Apple, Spotify or Deezer. All this directly from the platform, without intermediaries.

An extension of the SoundCloud monetization program

To understand this strategic evolution of SoundCloud, let’s go over the events in chronological order.

Initially, SoundCloud Premier was simply a monetization program, allowing creators to be paid by the number of listens. At first, this was only available to users through invitation. However, in October 2018, the program became available to all SoundCloud Pro and Pro Unlimited accounts, provided they met certain eligibility criteria.

As a reminder, SoundCloud Pro and Pro Unlimited subscriptions offer artists and creators all the tools they need to develop their careers. Priced at €7 and €11 per month, these modules offer improved catalog management via cloud storage and powerful analysis tools including advanced statistics.

In February 2019, the platform decided to add a distribution service on major streaming services to the SoundCloud Premier monetization program. A real gamble. 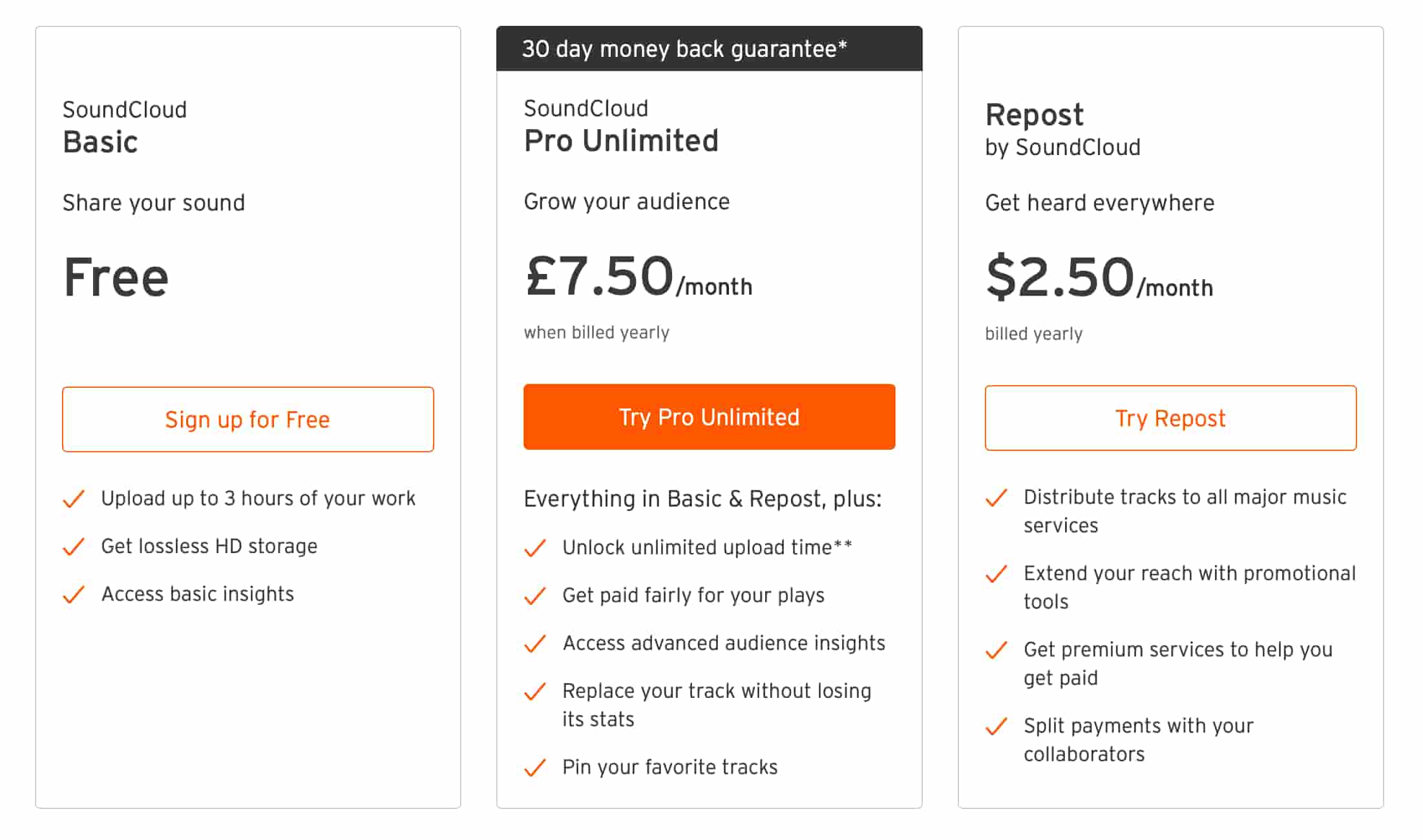 A response to an increase in competition

What made SoundCloud decide to add this service? It was after Spotify announced the arrival of its own distribution platform that SoundCloud decided to react. Indeed, the Swedish company took over a minority share of the firm Distrokid last October, before launching a beta version that allowed users to upload tracks without distributors via their new feature Spotify For Artists.

According to the management of the streaming platform, “hundreds of thousands” of artists will be able to access this new service and at the same time, distribute their music on the main streaming services (in the same model as Tunecore, CDBaby, Distrokid, iMusician or Wiseband) and benefit from 55% of the advertising revenue generated by the listening of their songs. Note that this is a more important remuneration than Spotify’s competitor with only 50% of the advertising revenues paid out. 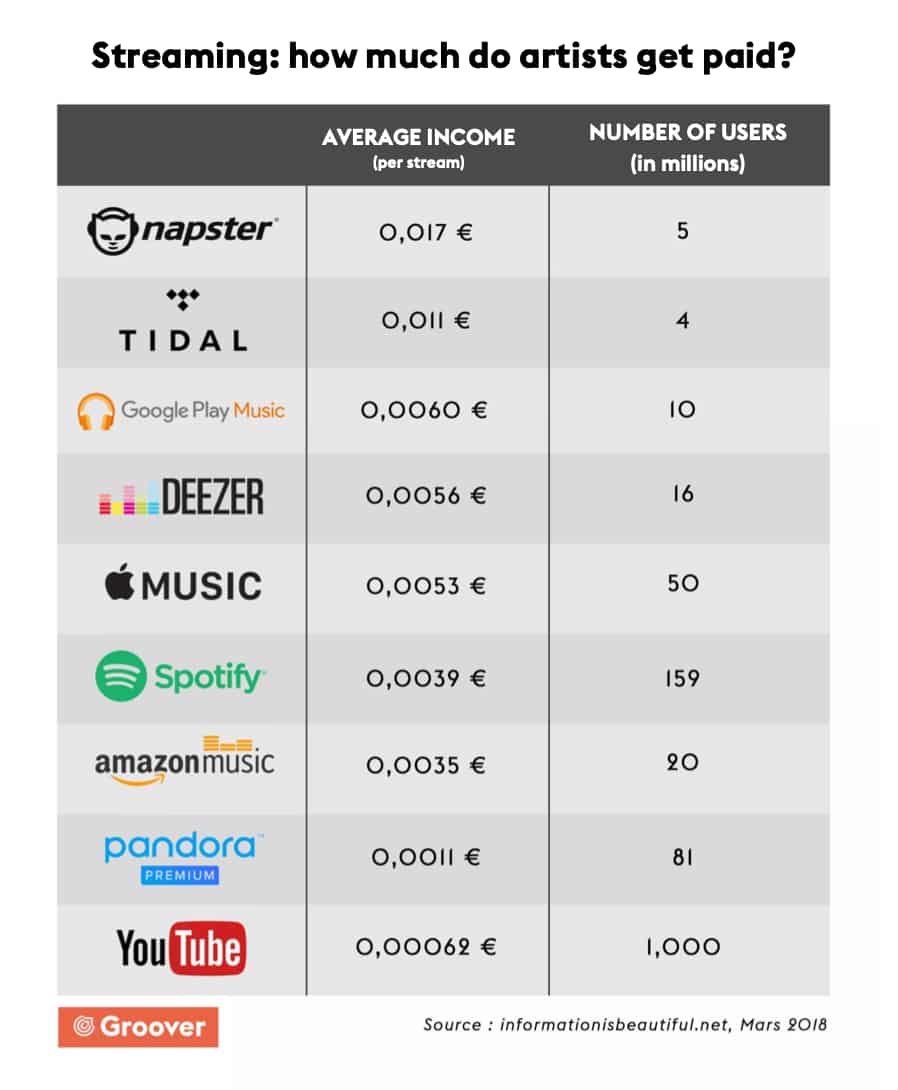 In order to stand out, SoundCloud Premier relies on these new features:

In order to access the new SoundCloud Premier service, a few criteria must be met: 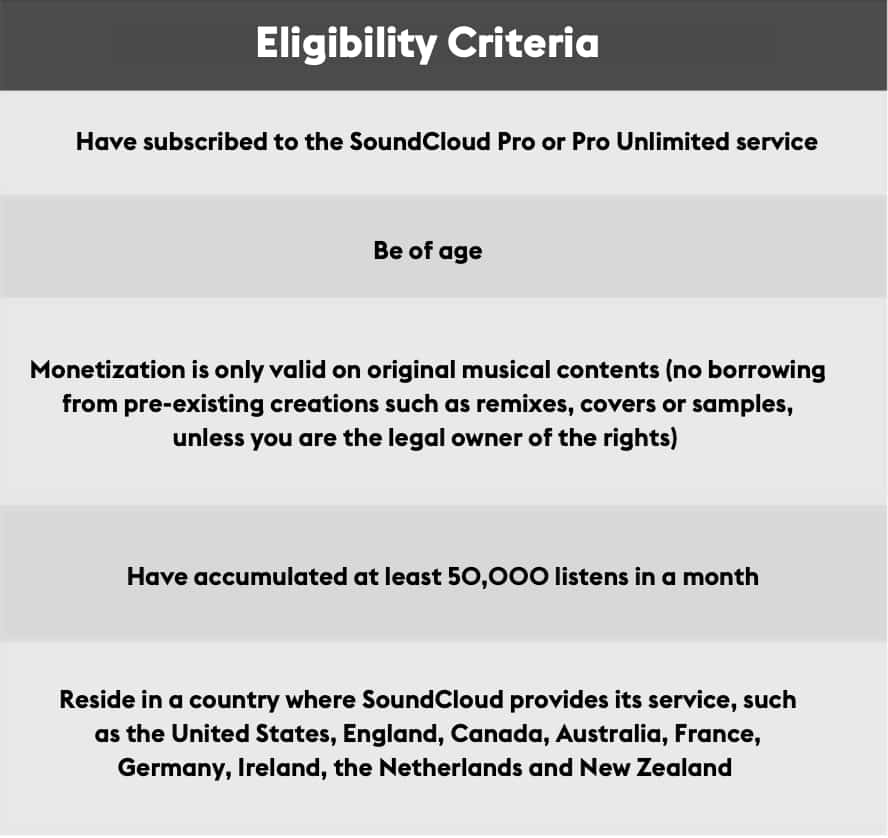 Where do young independent artists go from here?

Since its launch in 2008, SoundCloud has been a streaming platform known for its unique content and features, but also for its community of artists who shape today’s music world and culture. These include Chance the Rapper, Kali Uchis, Lil Yachty and Metro Boomin, all of whom began their careers on SoundCloud. Unfortunately, it seems that the amount of money paid out from SoundCloud Premier is still quite low, even with a well-stocked listen counter. With this new feature, SoundCloud is nonetheless taking a step forward in recognizing the work of independent artists.

Acid Rap, the mixtape of Chance the Rapper uploaded entirely onto SoundCloud

A mission that Groover also strives to accomplish for young creators. Allowing them to be known by the media, labels and influencers of their choice, while being assured of being heard, receiving feedback and maximizing their visibility (articles, meetings, additions to playlists…). The days when everything seemed to start by signing with a record company are over. Independent artists now have the necessary tools to develop and shape their career.

> How to make your music known on YouTube?
> How to attract and federate a community on YouTube ?
> Deezer for creators: gain visibility and boost your streams on YouTube
> How to get paid on Deezer
> Why should you use Shazam when you are an artist ?

Get yourself spotted by the media, radios & labels of your choice on Groover, returns guaranteed!

Amy was one of the creative minds behind the media Savage Thrills. Driven by a fierce eclecticism (and conscientiously carries a sense to the smallest detail), her musical range is as much about the luminous figures of rock (from Ian Curtis to Brian Wilson) than on the elusive spectras of the underground. Nevertheless, she does not hesitate to comment on contemporary productions and submit them to her incisive look. Her heroes (not exhaustive): James Blake, Kevin Shields, Solange, Alan Vega, Brian Eno and Frank Ocean.

Why is the EP the best asset for...