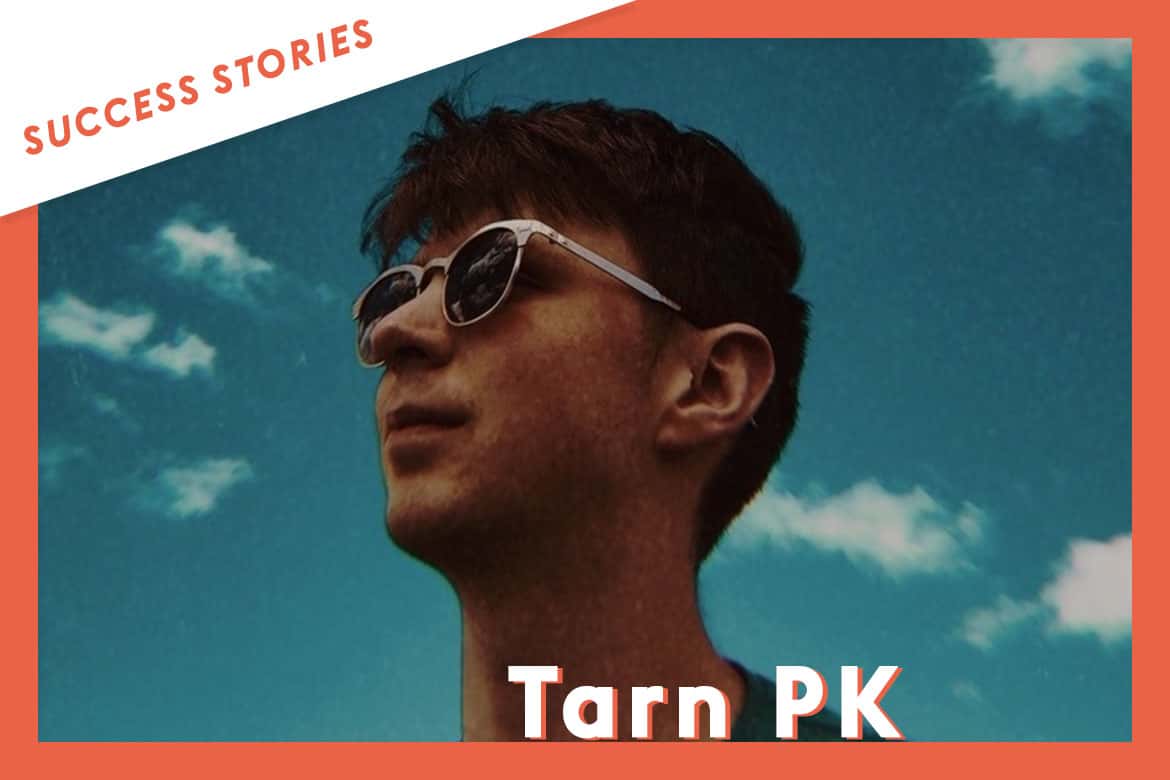 Tarn PK is a songwriter, musician and producer from New Zealand. We went to meet him to know who is behind this captivating music. He told us about his music, his future projects and his experience on Groover which allowed him to gain visibility!

Sure not everyone likes everything I do, but there were enough options [on Groover] for me to help get my music out and already it feels like I’m forming relationships with some bloggers and playlisters who want to hear the next track and support my music.

Tarn PK, can you present your musical project?

I’m a twenty year old songwriter/artist/producer from Christchurch, New Zealand. I’ve been writing music since I was 16. My first EP I released in 2018 was based around the sounds of Pop, RnB and Funk, to my more current material which has developed in a more Indie / Alt Folk direction. All my releases have been primarily written, produced and mixed by myself, in which I play all the instruments (excluding horns). On my first I EP I had a track ’Talk To You’ which was picked for Spotify’s New Music Friday in the UK and US and gained currently 170k streams, which was amazing to get that kind of response. I’m also beginning to collaborate on song writing with established songwriters/producers in Australia/New Zealand.

| Read also : Songwriting – How to make an impression as a musician?

‘Monarch’, which is the name for this collection of songs, was begun around our lockdown in New Zealand. We were very fortunate to only be locked down for two months, but it was around that time that I wasn’t feeling very happy with the music I was making. It just took giving myself permission to make something different to what I had been making before and through that freedom I started to make something I felt really excited about.

I really like your mood, what are your inspirations?

Thanks! Really what got the whole ball rolling for this collection was listening to lots of different music than what I usually would. I just found it really helped find ideas that I hadn’t previously explored. Joni Mitchell was a big inspiration, I really loved the simplicity of the production on ‘Blue’ and it was something I knew I wanted to incorporate. Other artists from this time included the likes of Nick Drake and John Martyn, the simple soulful folky guitar really had this appeal to me, but I also wanted to mix in the electronic elements of people like James Blake and Bon Iver.

Do you have favourite themes you like to explore in your music?

On this album I definitely wanted to explore some more personal themes and kept it really inward focused. I wanted to write about emotions and feelings. It was quite a stressful time in the world, so the songs really looking to alleviate these feelings, to let all this stuff that is going on in life pass over you and not let it take control. 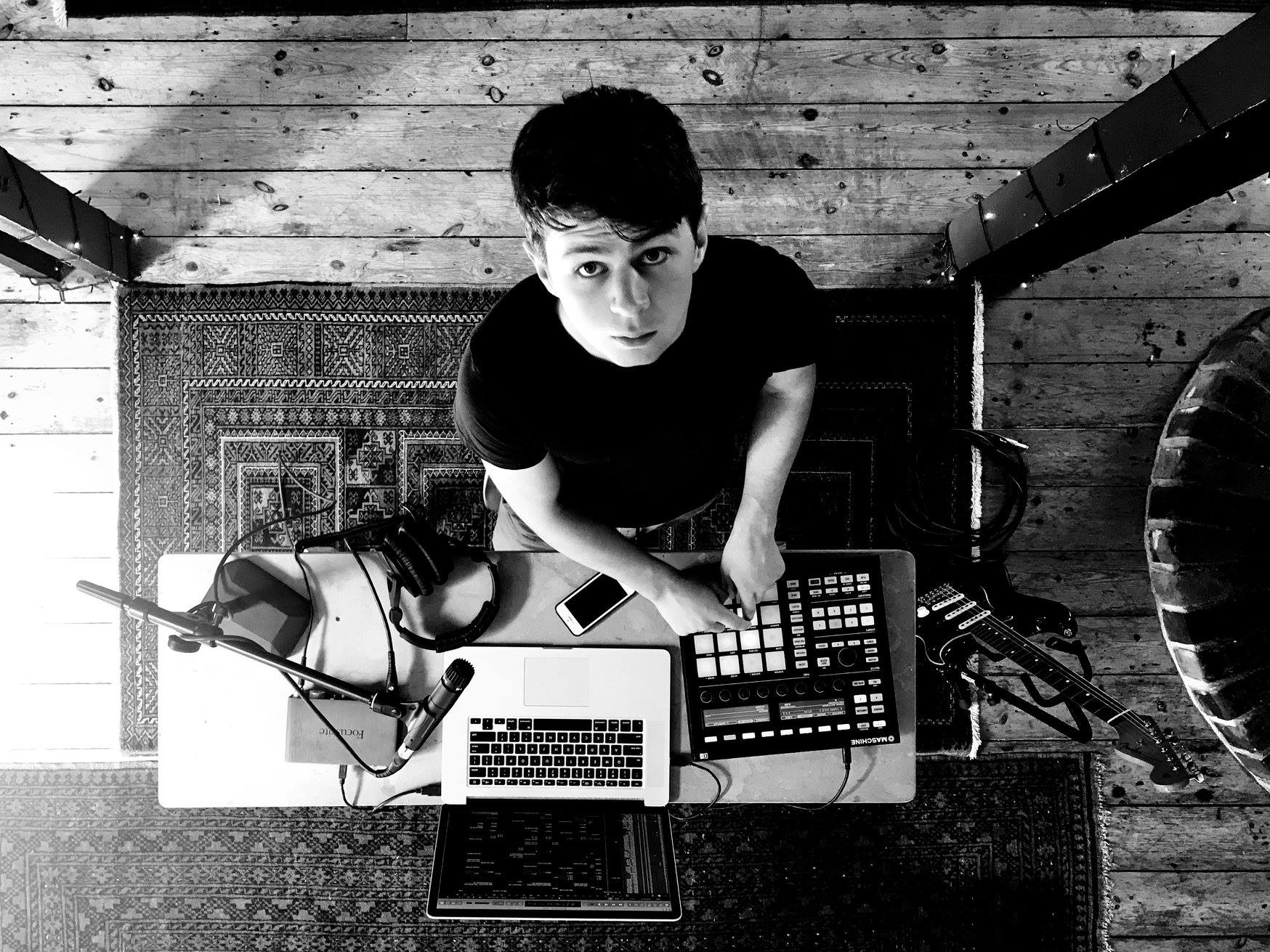 What does a day with Tarn PK look like?

Recently I’ve just moved cities back to where I’m studying music in Wellington, NZ. Once that starts back it’ll mainly be classes everyday, with songwriting and producing in the gaps in between. I love hanging out with my girlfriend, spending time away from music too and I find that pretty important in trying to keep a balanced lifestyle. On the weekends I might have a gig or two where I’ll be drumming.

Tarn PK, what are your plans for the coming year?

I’m going to be releasing the final two tracks from my collection this year, the first one ‘Indigo Dreaming’ is coming out on 26th February. I’ve already started work on the follow up project to this which I’m also really excited about. Other than that I definitely want to do some more collaboration, songwriting and production wise, just keep making lots of music and hope to get more people to hear and enjoy it.


What would be your advice to young artists in development?

I think in many ways I’m still at this stage. But I’d say to just make music that you think is great. Be passionate about your craft and make something you are proud of. If you like it the chances are someone else will too.

And finally, what has groover brought you?

I’d being trying a range of blog/playlisting services, but some were expensive and full of EDM playlists. When I found Groover I liked the interface, the value for money, but also found that the curators were open and friendly. Sure not everyone likes everything I do, but there were enough options for me to help get my music out and already it feels like I’m forming relationships with some bloggers and playlisters who want to hear the next track and support my music.

If you want to gain visibility, try Groover now