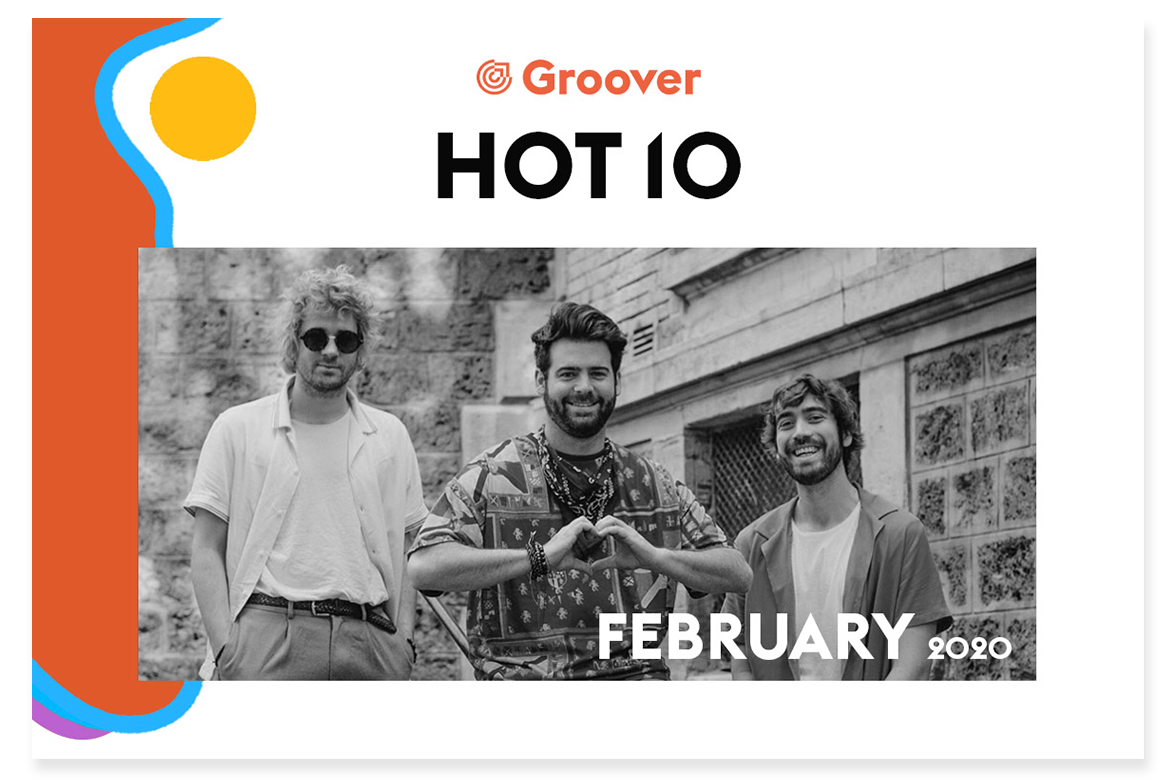 Superjava – Wake Up The Soul

How can we not be captivated by the sunny disco-pop of Superjava? If Wake Up The Soul is only a glimpse of their future EP Soul Dance, this track is already full of promises.

On Le Frisson Ultrasonique, the duet Nina Savary / Astrobal aka Emmanuel Mario transports us in another dimension. This shining cosmic pop sounds like a faraway dream, with psychedelic and bright colours. A music trip under the influence.

We travel through Ian Caulfield’s music like in a tale for children. Both mesmerizing and disillusioned, his synth pop is incredibly intriguing, to say the least.

The explosive duo Superparka hypnotises us with their mixture of dreamy soul and pop. An exciting journey with funk tones, far above the clouds.

With their description “chamber music on powerful beats”, Bizar have spoken for themselves. We may add that this hybrid band suited for modern ears takes full responsibility for their crazy and offset side, supported by sophisticated electro-pop productions.

The new sensation coming from Switzerland – Panaviscope – splashes the world with his psychedelic electro-pop on the deliciously retro-futuristic track Talking To Flowers.

This retro ballad from Montreal-based Mort Rose will make the most skeptical melt. From their new album Nés Pour Aimer (literaly “Born To Love”) released this January, this track reminds us of the romantic rock of the 70s, with Cuban percussions and rhythms. A love letter which smells just like Spring.

Enaé bewitches us with her melancholic and groovy voice on Time. She embodies perfectly and with poetry a new generation of R’n’B singers.

The duet from Lille PLDG have been standing out from the crowd for more than a year with both original and unexpected productions. A true UFO on the hiphop scene, they use their perfect flow on a unique and rythmic instrumental part on Choup Choup.

See you in the beginning of March for the next Hot 10 by Groover. In the meantime, discover the previous Hot 10 as well as all our playlists here.